Never in my entire life have I felt as frightened on a bus as I did on the journey to Charikot. Six grueling hours later on a bus that climbed mountains and charged down as if it were a sports car, I arrived in this mountainside village…..a young girl befriended me on the bus. She moved in right next to me and my backpack….it was a crowded six hours…not only that, but she got sick and needed to sit by the window….proceeding to throw up for about an hour. Then she told me a story about how her and her mama lived alone and her father left them. She was going to a boarding school, but father stopped sending money so now she had to go to a Nepali government school and her education was going to be really bad….on top of that her mother had problems with her lungs and couldn’t work anymore…..she..the young girl really liked badminton , but didn’t have any money and she didn’t have money for a bus and had to walk an hour to her village. I told her I would give her some money…..not until we were getting off the bus and I saw her showing the money to someone that I realized I had been swindled by a twelve year old!!!!
Oh well…..I am certain she needed the money more than I did.
I was met at the bus station by four young boys eagerly awaiting my arrival. They carried my backpacks and talked non stop down the unpaved mountain road to their home. We walked about two miles and came to their home. It was a government run orphanage. It is now run by an NGO out of the Netherlands. Funding has diminished over the past five years, and where they used to house fifty boys, now there are only twelve. They have money only for two meals a day, which consist of the same thing…rice and dahl(a bean soup)….today I went to town and bought fruits and vegetables, chicken, spices and chocolate to hold them over for a few days….they were very grateful.
A first I was very hesitant. Uncle, the man who runs the home does so by himself as his wife moved to town to get another job to help support their family. I was feeling a bit nervous, down this mountain road with twelve boys and their Uncle.But theirs sweet generosity and beautiful smiles have made me feel so welcome. I am able to bathe with hot water and a bucket…..I have my own room…but it is very bare.
The boys are amazing. I have grown quite fond of them in only one and a half days. We went to an assembly type thing at the younger boys school today.I was introduced as the special guest and had to sit on the stage with the dignitaries of the town….boy was I embarrassed.
Tomorrow we travel back towards Kathmandu…..for a soccer tournament….they really want me to go…I don’t relish the idea…..but they want me to go…I actually have to play in the tournament..I don’t even play soccer!!!!!!
I am so happy to be here. The air is clean. I can see the Himalayan mountain range. It is absolutely phenomenal. The children are on holiday for the whole time I am here…..it should be so much fun. I feel blessed to be here. The children’s lives have been so harsh. Some of them have come from awful, awful circumstances. Enough to make me weep. But, as in Kathmandu, these children smile…and are grateful for what little they have… 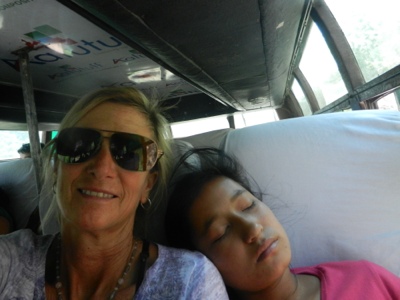 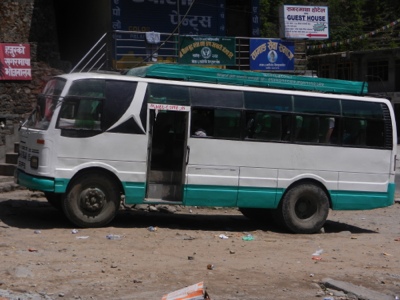 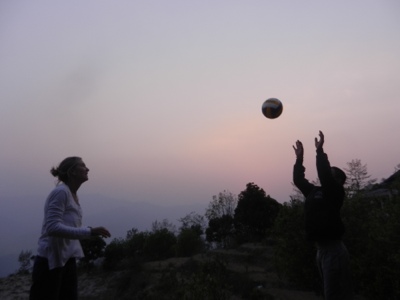 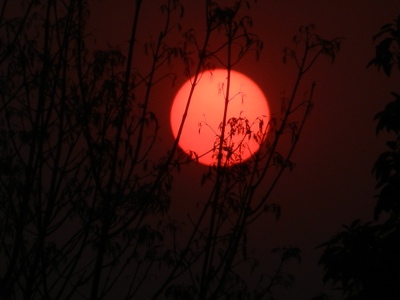 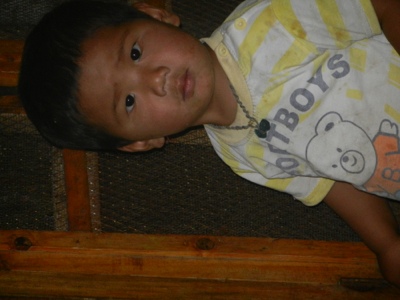 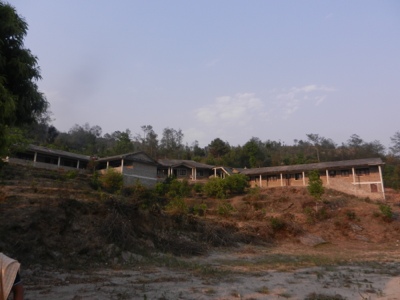 One thought on “my placement in charikot”